Although much of his success has come with country artists, he continues to be successful in other genres. This includes contributing four songs to boy band Big Time Rush’s top five album “24/Seven,” working with Bon Jovi on their album “Burning Bridges” and writing again for Kelly Clarkson, for her #1 album “Piece By Piece.” 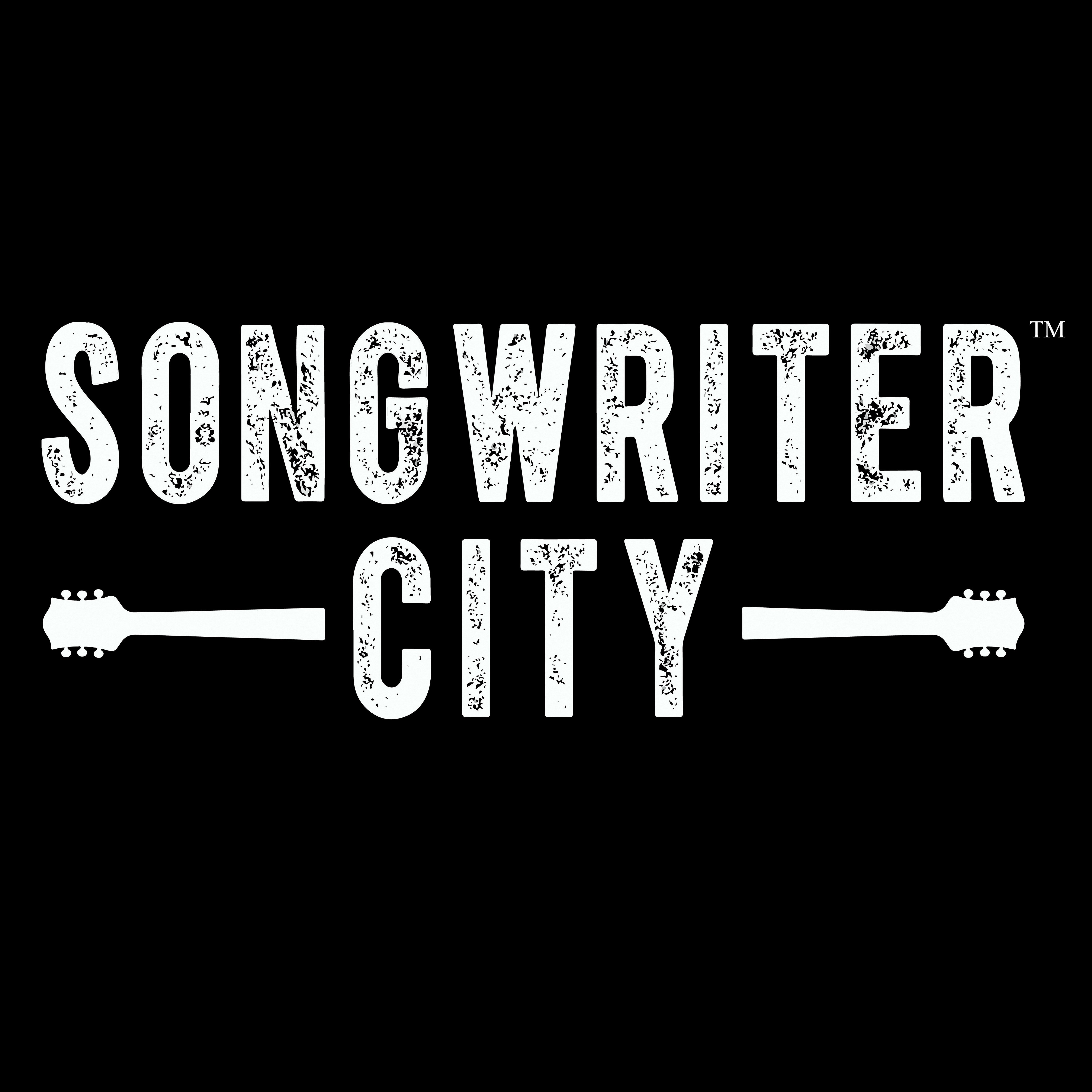