Casey Beathard moved to Nashville after attending Elon College in North Carolina in 1991. He immediately landed a day job at the Country Music Hall of Fame working in the gift show and mail order. He then took a part time, second job, at the Blue Bird Cafe as a cook/bar back. He says ever significant connection a “wanna-be” writer/artist could make, was made at those two jobs.

He began singing demo’s for Hall of Fame writer Don Schlitz, among others, while continuing to play “live” at any “open mic” and for anyone else who would listen. After starting to concentrate more on his songwriting, he had the title cut on Kenny Chesney’s album, “I Will Stand” and then the single “Right Where I Need To Be” by Gary Allan.

His huge hits include “Like Jesus Does” & “Homeboy” by Eric Church, George Strait’s “The Breath You Take”, Aaron Tippin’s “Where the Stars & Stripes & Eagles Fly”, and a string of #1’s that include “No Shoes, No Shirt, No Problem”, “Don’t Blink”, “Come Back Song”, “Find Out Who Your Friends Are”, “Cleaning This Gun”, “Ten Rounds With Jose Cuervo” and “The Boys of Fall”.

The son of respected NFL Hall of Fame member Bobby Beathard, and the father of four children, Casey is a two-time winner of Broadcast Music Inc’s Songwriter of the Year for 2004 and 2008. 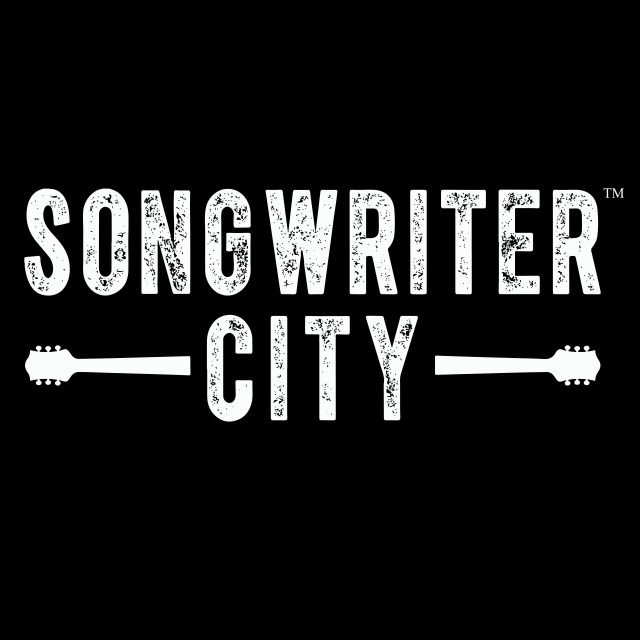